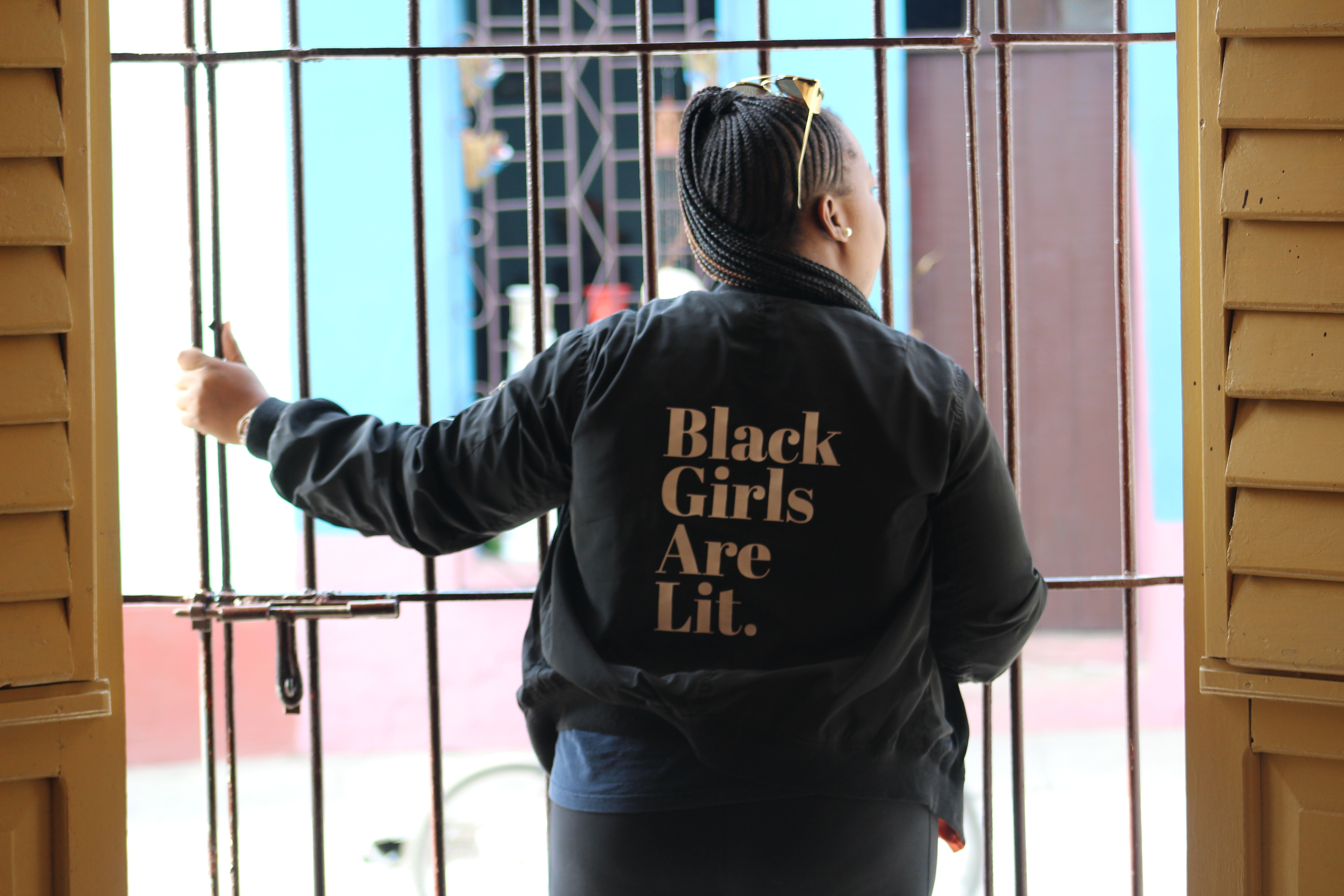 This is for the beautiful brown girl who dreads getting a tan in the summertime.

I can remember when I was in grade school. I would hate going outside for gym class when the sun would beam on my skin. “Oh, no I can’t be getting black,” were the ignorant words my friends and I would always say. It took a while, but I have accepted my skin tone and embraced being darker instead of light because I no longer associate lighter as better. My best friend and I used to look up ways to make our skin lighter because we were brainwashed that white was right and lighter was prettier. I have learned not to conform to the European standards of beauty. I have learned how to accept my bronze skin and I couldn’t be happier with the skin I’m in. Let’s discuss the deeper reason why black girls used to not want to get a tan in the summertime and why some still may not want to. 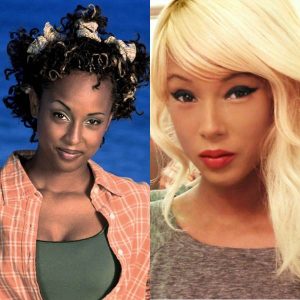 An individual who despises his or her black heritage, skin color, features, or hair texture can be prone to cultural schizophrenia. Have you ever wished you were lighter? Wished that you had long silky hair like a white girl? Thought you would be more attractive if only your nose would just shrink down? You may have been suffering from cultural schizophrenia. Ladies, you are beautiful the way God made you. You don’t need to conform to the European standards of beauty. Thankfully, we have more role models who advocate for loving the skin you’re in after encountering their own struggles. Lupita N’yongo and Viola Davis are perfect examples of beautiful black women that advocate self-love. Although I wear my hair kinky 95 percent of the time, when I straighten it I get comments such as, “Oh, I love your hair this way, you should wear it like this more,“ or, “Your hair is so pretty, why don’t you straighten it more often?” Many of these comments come from a mix of different races including African-Americans. In fact, there were times where it seems like Caucasians would embrace my natural hair more than people of color. The point is, black identity is important for your mental health. If you don’t accept yourself as a black person, different problems in your life may arise. Let’s take a look at the steps of the African-American identity development stages. These are stages that African Americans go through in order to move from self-hatred to self-acceptance. As I provide the explanation for the stage, I’m going to provide my personal experience of finding my black identity.

At this stage, individuals are programmed to think of the world as anti-black. I used to not want to attend an HBCU because I thought PWIs were better. I went through depression because I chose to attend an HBCU when I didn’t get into the top PWIs like everyone assumed I would because of my SAT scores. I said that I would never attend an HBCU, but it’s one of the best decisions I made in my life!

At this stage, individuals experience some significant or startling event that forces a re-evaluation of their previous ideas about race. I wrote an essay venting out about how I struggle to accept that I was attending an HBCU. Eventually, I accepted that my school was awesome and to not let the school define me, but to define the school. I stopped believing the crazy idea that you won’t get a job if you graduate from an HBCU.

At this stage, a reversal occurs wherein people idealize blackness, totally surround themselves by “black culture” and completely shut out everything that is not black. I don’t think I encountered this too much but you do have those people who are pro-black everything and they don’t hang with white people or wouldn’t work for anyone white because they think every white person isn’t for them.

At this stage, people feel positive and secure about their “black” identities, but also exhibit increased comfort and acceptance of other cultures. I love being a black woman. I love my black family, but I also accept other cultures because I understand God loves us all. I love Caucasians, Indians, Latinos, and everyone else!

Team light-skinned? Dark-skinned? You’re really team colorism. You think this just came out for humor? In 1982, Alice Walker was the first to come up with the term colorism. Colorism is a form of discrimination in which human beings are treated differently based on the stigma attached to skin color and it mirrors White Supremacy. Colorism not only exists in the African-American community but it also affects countries such as the U.S., India, U.K., Brazil, and Asian countries. The impact that colorism has on African-Americans results in name calling, skin bleaching, and stereotyping others based on their color. This is where we debate about light skin versus dark skin and we equip light as better and happier. Colorism leads to blacks thinking that lighter is prettier and dark is ugly. Next, let’s talk about the effects that we see happening today and the ideas that we subconsciously believe.

3. Lighter is prettier, darker is ugly

Growing up, it always seemed that lighter was better, thanks to Disney movies and girls on the covers of magazines. There are many celebrities who have bleached their skin because they were suffering from cultural schizophrenia. Skin whitening, which is using products to remove melanin, has even become normal.

This idea that lighter is prettier is damaging to the black community because young girls growing up may not think they are pretty enough just because their skin color is not accepted. The black doll versus white doll study is one example of a little girl thinking lighter is prettier. Just as lighter is prettier, dark is perceived as ugly. The perception that dark is ugly is changing, thankfully, but there are still some who are obsessed with having light-skinned babies with curly hair.

In “The Making of a Slave” letter by Willie Lynch, he talks about separating slaves by their skin color. He used differences he saw in the African-American race and made them bigger so that we could be against each other. Now, we have this dark skin versus light skin battle. The idea of light being prettier and dark as ugly needs to be killed because this influences dislike and envy against our own color. For example, a dark-skin girl can automatically not like a light-skin girl because she thinks she is “stuck up” or “better than everyone.” This sucks for the light-skin girl, because she could be one of the nicest girls ever but because of her skin tone, she is already discriminated against. Don’t forget light-skin girls have trouble being accepted as well. People may tell them they’re too light, need to get a tan, and they are commonly stereotyped. For mulattos, some aren’t accepted by their white family or black family. Of course, you have your “light skin and dark skin” jokes, but let’s not formulate the proceedings of the Willie Lynch letter.

There may be some ladies who don’t want to get a tan this summer just because they don’t want to. Just remember there is nothing wrong with your skin getting tanner and no matter the color of your skin, you are beautiful! Have you ever went through this experience? I want to know your thoughts! Comment below.

Khadejah is a lifestyle blogger that discusses topics on faith, family, and wellness. Her mission is to help others live a healthier and happier life.

Bible verse of the day

He healeth the broken in heart, and bindeth up their wounds.
Psalm 147:3